Control is the new limited-time mode (LTM), and the best way I can describe it is somewhere between Halo Strongholds and Battlefield…but Apex. What I mean by that is if you’ve played any FPS within the last decade, chances are you are familiar with the concept of capturing and controlling zones, and the more zones you control add to extra points gained. First team to reach the point cap wins. 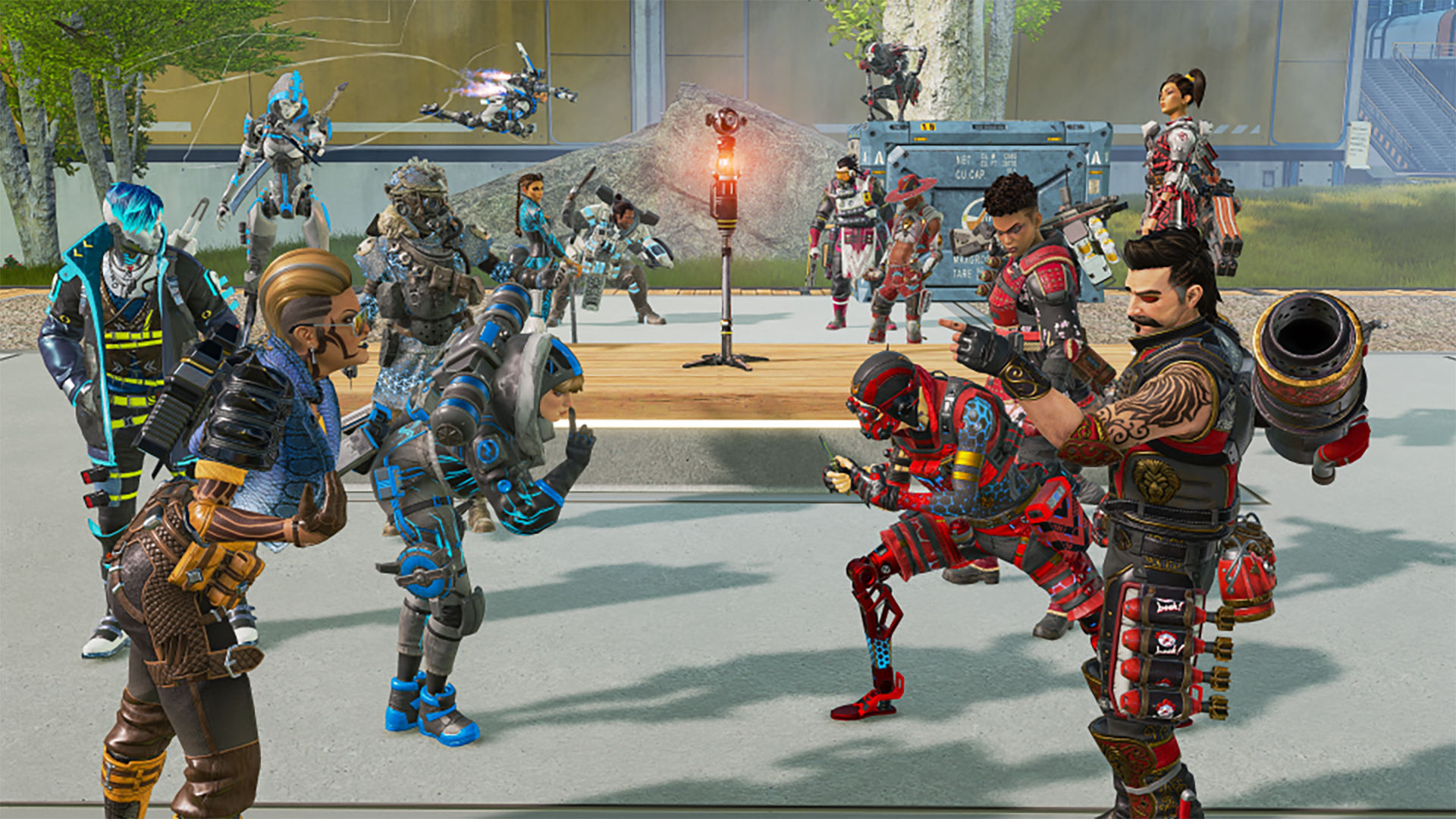 What makes me think of Battlefield almost is that even at 9v9, the two maps that dropped with this limited-time mode feel HUGE. Okay maybe not Battlefield huge, but bigger than what I’m used to when I think of most objective-based FPS game modes.

How does it work with 3 person lobbies?

Now the caveat to this 9v9 game mode is that it is a limited-time mode, so Respawn did not find it necessary to create a separate lobby for this meaning:

Hit Em With the Fast and the Slow

Though a buggy first night with servers going under around midnight on the East Coast, first impression: it’s fun. It definitely offers another way to enjoy Apex Legends even if you’re not a fan of battle royales (myself included) but it is not without its faults. For starters, it takes far too long to capture zones. In a game as fast-paced as Apex Legends is when it comes to encounters, you’d think capturing the zones would take less than 30-45 seconds to fully capture so you can get back into the action - and that’s just an initial capture. If you add neutralizing a zone before capturing, it’s double that.

Respawns are on a wave, meaning you can’t just respawn immediately. Once downed, there’s a team shared timer for respawns which in some cases when facing a solid team could mean feeling like it’s you against the world while the other 8 members of your team are waiting on respawn. Your weapon choices are somewhat limited. Each match has pre-determined “classes” for weapons to choose from, which in a lot of cases feels like it pulls away from the Apex experience. I personally prefer the Arenas approach where you’re able to purchase different weapons and abilities with materials acquired over the course of the match. If they were to implement some form of this within Control, I think people would find it more enjoyable since they are allowed the freedom to play their way.

SPEAKING OF WEAPONS! My baby, the Sentinel, no longer has the ability to charge up and I’m sad about it! Within Apex Legends Control, everyone starts with a Rare (Blue) Shield and they regenerate over time like most FPS games with a shield mechanic. Therefore, there’s no real need for shield cells and shield batteries resulting in no charge-ups for Sentinel L.

SPAWN CAMPING IS WAY TOO EASY! If you, unfortunately, find yourself matched against seemingly the most cracked individuals in Apex and all points are captured by the opposing team, they can EASILY rush your base where you spawn, making it near impossible to make it to the closest zone for a capture. Oh and keep in mind how long I said it took to neutralize and capture a zone because once the opposing team has you on lockdown (captured all zones), you only have a minute and a half to capture a point before getting mercy-ruled.

If that’s not enough to get your knickers in a bunch, Mad Maggie, Apex Legends’ newest addition to the roster, has a lot of players clenching with her almost wall hack tactical ability and disorienting ultimate ability.

Grievances aside, I, personally, had a lot of fun with this game mode. No one gets it right at first, but with some tweaking, I think that Control could very well have a spot as a permanent addition to Apex Legends’ roster of game modes in the near future.