The Forgotten City is Pure Gold

I stumbled across The Forgotten City during my senior year of college. I had been reading pieces from Chaucer, Shakespeare, and Homer—some of the greatest literary pieces in history. Yet, the single story that grabbed my attention more than any other, was that of The Forgotten City. That’s probably just because it was a video game...

BUT, that’s beside the point. The Forgotten City has some of the best writing in a video game that I have ever come across. Immediately upon starting the story I was encapsulated and sucked into this little underground world of wonder, mystery, and deceit.

The Forgotten City began its life as a Skyrim mod that won many awards for its writing. After an incredibly successful run as a free mod, the team decided to team up with a studio and produce a full-scale game. Thus, The Forgotten City was reborn, but better than ever. My main concern with this game, coming from the Skyrim mod, was that I would already know the solutions to a good amount of the problems. Mystery games don’t inherently have a ton of replay value, and I didn’t want to have spent money on a game that I already knew the solutions for. This didn’t end up being the case. The full-scale game is packed with new characters, new situations, and new impressive dialog.

The developers ask in the main menu of the game for content creators not to share anything beyond “The White Hallway” in order to preserve the mysteries of the game. I am definitely going to keep those secrets hidden, but I am also going to try to hide as much as possible so that Vyrus fans can enjoy this game to its fullest potential. 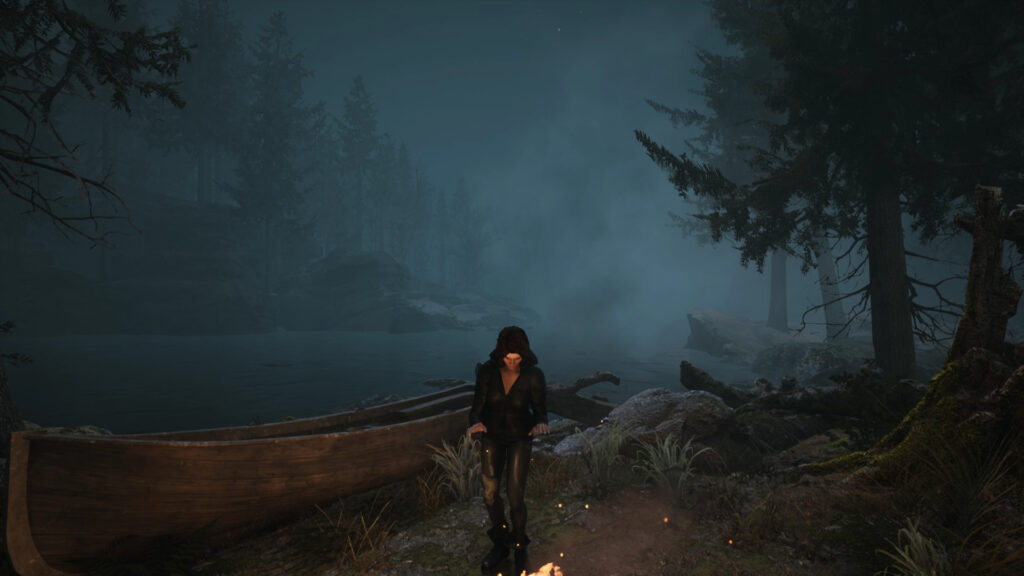 The game begins with you waking up alongside a river with a woman who has apparently saved you. She asks for your name and what you were doing before falling into the river. Here, you are able to choose from four different character types each with their own unique abilities that can aid you on your journeys. You then find yourself wandering through ancient ruins until you end up falling down a hole into a pool of water with no way to reach the surface. After some exploring of the deeper ruins, you reach a portal that takes you back in time. Upon exiting the portal, you emerge from a shack into an ancient Roman city that is flourishing underground. A man greets you, offers to give you a tour, and explains everything about the city to you.

The city is deep underground and is completely self-sustaining. They have farms, a market, and a great clean water supply. All the citizens live together in harmony because if they don’t, they could break the Golden Rule.

The leader of the city explains the situation to you. You were brought here by a time portal that he had created. Yet, he would not have ever created the time portal if he was not in grave danger and the city was collapsing. He warns you of the rules of the city left behind by the civilizations before them. “The many shall suffer for the sins of the one.” It is unclear, at first, what exactly counts as a sin, and how exactly the many would suffer. Yet, throughout the city, there are dozens and dozens of golden statues of people seemingly running in terror. Your goal is to save the city and all of the people inside from whatever, or whomever, is going to break the Golden Rule.

The gameplay of the game isn’t anything to write home about. It does not take a pro gamer to be good at this game. Moving is similar to most first-person RPG games where you can hop, sprint, and look around. Coming from being a Skyrim mod, it seems like the developers were attempting to retain a similar feel that a player would get from Skyrim. Without the dragons, magic, or full development team, I would say they did an incredible job.

Throughout playing the game, whenever I ran into a weird glitch or something just interacted in a strange way, I was simply reminded that this incredible game was created by just 3 people and that this isn’t a AAA game that should feel seamless. The simple fact that only 3 people were on the development for this game is mind-blowing.

So, the game doesn’t “feel” incredible, but certainly not bad. The minimal combat is good enough, and there are some mechanics that do feel very fun, but I will not spoil them.

If you have ever played through an RPG such as Fallout, Elder Scrolls, etc. and thought, “I really wish what my character said made more of an impact on the outcome of the game…” This game if for you. Each interaction offers a multitude of dialog options and you can really drive home exactly the type of character you would like to play as. Honestly, this is something that I’ve always wanted. Playing through Fallout is a disappointment as your dialog choices don’t have much of an impact at all on the game.

Mystery games are one of the few games that don’t have a selectable difficulty scale. That being said, if a new player has no prior experience with this game from the old Skyrim mod, then it will likely prove to be quite difficult. It is stated that there is about 6-12 hours of gameplay, but the difficulty of getting all 4 endings for a new player will likely cause it to be many more hours. 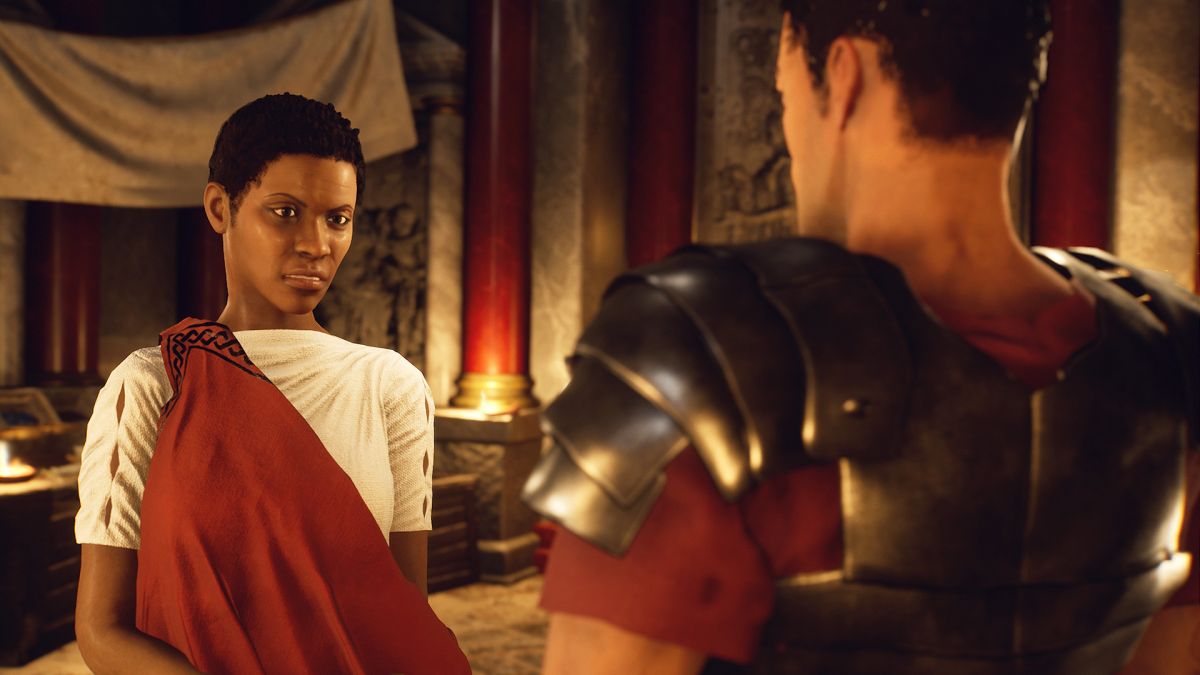 I highly, highly, HIGHLY recommend not looking up a single thing about this game. Go in blind. Mystery games can be ruined very quickly if you have an inkling of hints towards any given ending. This is however, if you would like to challenge yourself. We don’t shame casual gamers around here. Play at your own pace.

I am a huge fan of this game. I absolutely loved it as a Skyrim mod, and I love it even more as its own game. It’s only $20 and it is well worth it. If that’s a bit too much for you to spend on a game that you are supposed to go into blind, try it out on Skyrim. I’m sure you have it for the 360, or PC, or PS5, or Samsung Smart Fridge.

LMAO the Samsung fridge line got me good! All in all, great article and good points made on it being dev’d by 3 people. That’s wild as it looks promising from what you are saying. Modding games is something that overwhelms me even as a simple thought. Thanks for another great article!